Hi it's Tara back today as Taheerah is super busy with her Advent Extravaganza on her own blog - do go and visit if you haven't as she has lots of prizes to be won every day.

So today I have a fun idea to share - as soon as I saw the truck die from Neat and Tangled I had the instant idea of using it to make my place cards for the Christmas table and adding a little festive cheer to it. 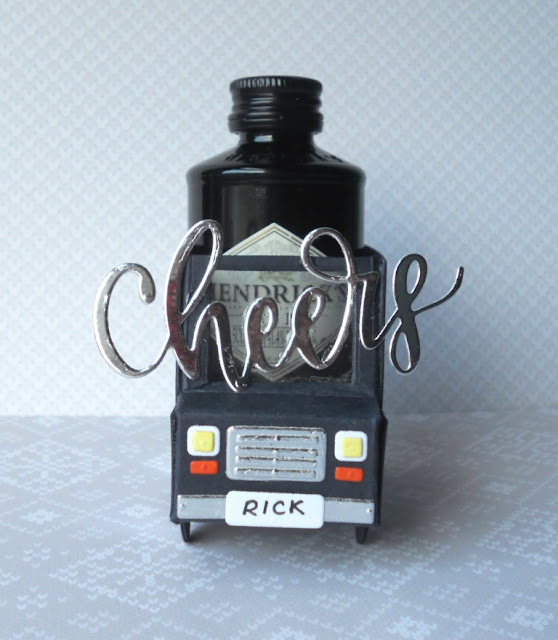 As you can see it's perfectly sized to add a miniature (gin for me naturally!) and by adding the guest's name to the number plate then you get a super cute place card come gift all in one handy and super cute little truck! 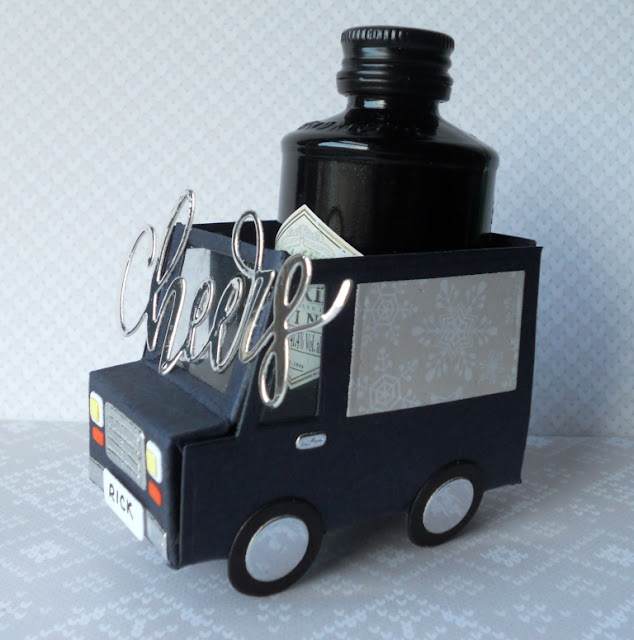 At first it looks a little complicated as there are lots of little bits in the die but as they have given you a couple of each little piece it means you can cut out lots in one go.  The die for the truck is very large and doesn't fit straight away on a standard platform on a big shot but as I don't have an extended platform I just used standard partial die cutting techniques to run it all through in two passes.   However on this example, I actually cut off the top to make a pick up truck so didn't need to cut the roof and didn't need the extra pass.

I just die cut the windows and added acetate behind and then for the side and back panels I added patterned paper rather than extra windows as I wanted some snowflakes to match my Christmas table theme this year.

It is much easier to add all your decorations before you build the truck so I just folded all the score lines, creased them with a bone folder and then opened it up again to add the elements before sticking it all together with red line tape for strength.

I added a Cheers die to the front to go with the bottle inside but you could also add the person's name there or on the side if their name is too long to fit on the number plate.

If you wanted to make a children's version you could add a little pack of crayons and some candy canes sticking out of the top or keep the roof on and add some little chocolates.

They could also be a cute way of handing over cash - much more fun to open the roof and find the cash folded inside than just opening an envelope!

I could also see them in different colours becoming a bit of a race game around the Christmas table to keep little people occupied whilst the turkey's carved...

That's all from me for now - see you on Sunday! 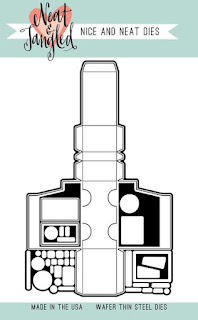 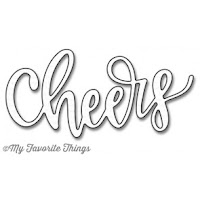